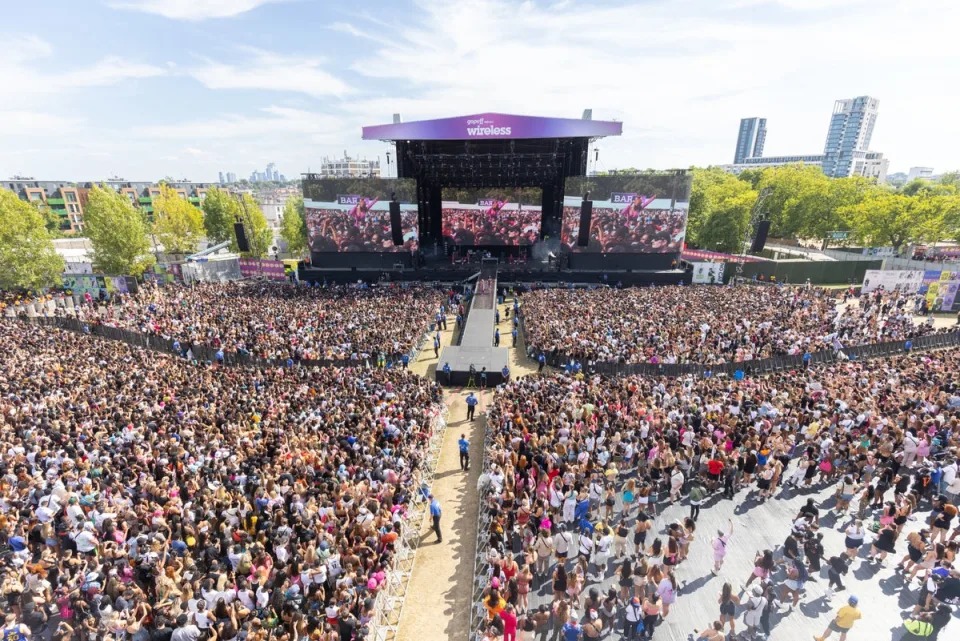 Travis Scott and Playboi Carti are among the big names headlining in London’s annual Wireless festival.

Music fans can look forward to Finsbury Park hosting Wireless once again from July 7 to July 9 this year.

Announcing the line-up today, other acts include 50 Cent as a special guest on Sunday, UK rapper Headie One and more.

On the Saturday, Travis Scott will take the stage along with Headie One, Bryson Tiller, Joey Bada$$, Flo, Clavish and Mariah the Scientist.

More names are set to be announced.

Unlike last year, the event will be exclusively at Finsbury Park and there will not be additional days at Crystal Palace and Birmingham NEC.

The three-day festival hosts some of the biggest names in hip-hop and R&B.

To buy tickets and find out more about the event, visit: https://wirelessfestival.co.uk/