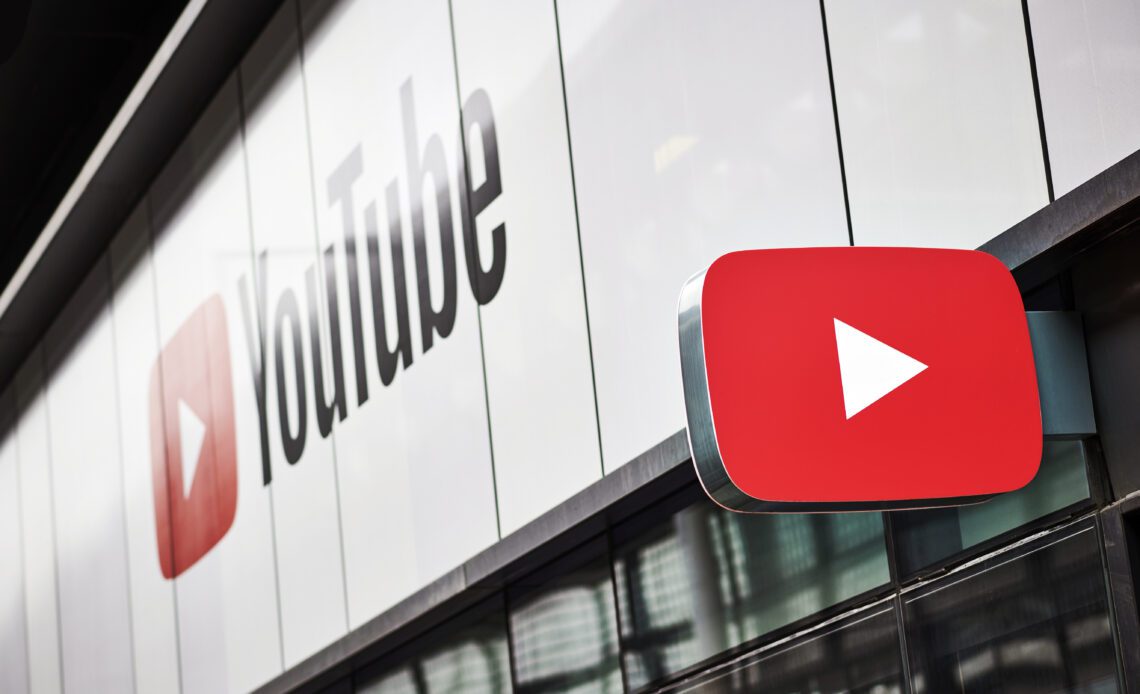 YouTube Music contractors in the Austin area who voted to unionize are accusing their employers of abusing return-to-office policies to stifle labor organizers. The Alphabet Workers Union (AWU) has filed a complaint with the National Labor Relations Board (NLRB) alleging that YouTube parent Alphabet and staffing firm Cognizant are using an abrupt return-to-office move, due in February, to punish remote workers, many of whom are reportedly pro-union. Some also live outside Austin. Managers have also been sending work to other offices to “chill” union organization efforts in Austin, according to the complaint, while a supervisor purportedly made implicit anti-union threats.

While the workers are contracted, they claim Alphabet and Cognizant represent a “joint employer.” If so, Alphabet would be responsible for working conditions and have to negotiate if the Austin-area team votes in favor of a union.

We’ve asked Alphabet and Cognizant for comment. In a statement to Bloomberg, a Cognizant spokesperson claims staff were “fully aware” of an eventual return to the office before the petition to unionize, and that it has “repeatedly and consistently” told employees about its return-to-office policy since December 2021. Those contractors who willingly left the Austin area and can’t come back to in-person work can also be “considered” for other work at Cognizant, the spokeperson says.

This isn’t the first increase in tension between Alphabet and pro-union contractors. In spring 2022, Washington state Cognizant employees working on Google Maps warned they would go on strike over an allegedly unreasonable return-to-office schedule. Cognizant pushed back the return by 90 days. At Google, meanwhile, many cafeteria workers quietly unionized during the pandemic as they sought better conditions.

The row comes as Alphabet is cutting 12,000 jobs worldwide in the wake of rough economic conditions and dropping profits. While that figure only covers direct employees, it reflects pressure to slash employment costs. That, in turn, may set up conflicts with pro-union workers seeking better pay and benefits.