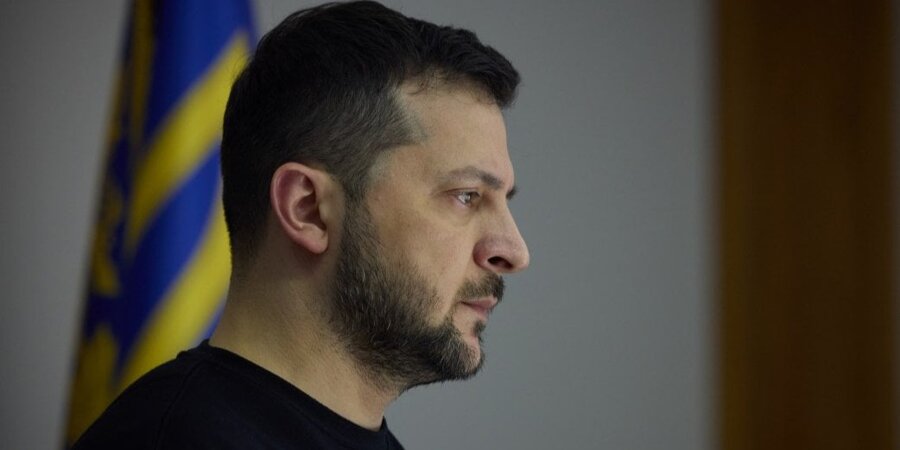 The relevant decree was published on the presidential website on Jan. 24.

Sanctions have been introduced for five years, including freezing of assets. Monitoring of their implementation is entrusted to the secretary of Ukraine’s National Security and Defense Council (NSDC).

The decree comes into force from the day of its publication.

On Dec. 1, 2022, Ukraine’s NSDC instructed the State Service for Ethnopolitics and Freedom of Conscience to conduct an examination of the statute on the UOC’s management for the presence of a connection with the Moscow Patriarchate, as well as submitting a bill to the government stating that religious organizations “affiliated with centers of influence in Russia” cannot operate in Ukraine.