Zelenskyy: we must start supplying aircraft for Ukraine 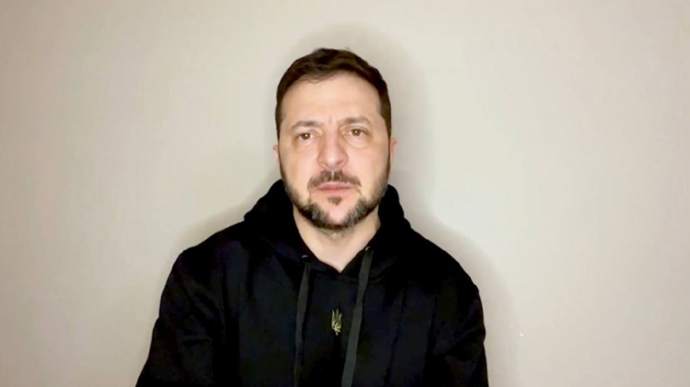 President Volodymyr Zelenskyy believes that after the decision on tanks, Ukraine should be supplied with aircraft, and this is an important task.

Quote: “We should also start supplying long–range missiles for Ukraine; it is important that we expand our cooperation in artillery, and we must reach the point of supplying aircraft for Ukraine. And it’s a dream. And this is the task. This is an important task for all of us.

The more defensive support our heroes at the contact line receive from the world, the sooner Russia’s aggression will end and the more reliable security guarantees will be for Ukraine and all our partners after the war.”

Details: According to Zelensky, after the decision of Ukraine’s partners to provide tanks, the key things are speed and volume: “the speed of training our military, the speed of supplying tanks to Ukraine. Volume of tank support”.

The president believes that we must form a tank fist, from whose blows tyranny will no longer rise.

Zelenskyy also noted the Ukrainian units that continue to deter the occupier’s attacks in Donetsk Oblast saying, “Dozens of enemy attacks every day. And at least hundreds of examples of heroism of our warriors every day.”