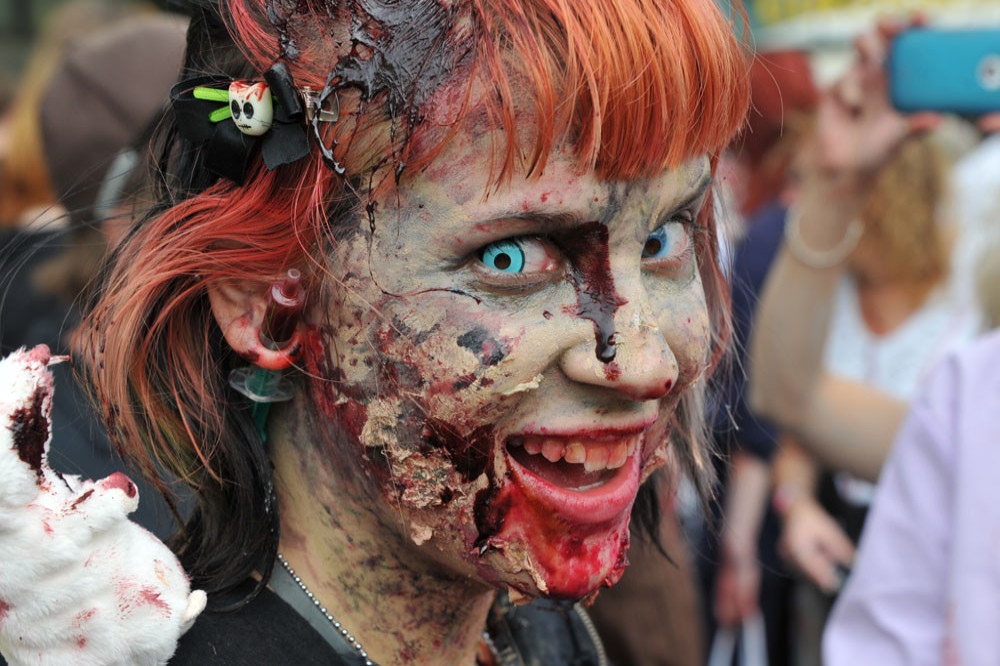 A zombie apocalypse could happen among humans.

A zombie apocalypse could destroy the human race

Scientists have claimed the storyline in the video game-turned-TV show ‘The Last of Us’ could become reality as a parasitic super-fungus takes over the minds of the human race and turns them into zombies.

The idea is based on a David Attenborough documentary which shows the fungus taking over the brains of ants – controlling their minds so they wipe out colonies.

Dr. Mark Ramsdale, a molecular biologist, said: “Some could potentially make that transition from one lifestyle to another and become pathogenic in a context that we haven’t thought of before.”

Professor Elaine Bignell, a human fungal pathogen expert, has warned about the perils of fungi.

She said: “A number of fungal species are quite prominent pathogens and kill hundreds of thousands of people every year – it’s just that the public is not well aware of this.”