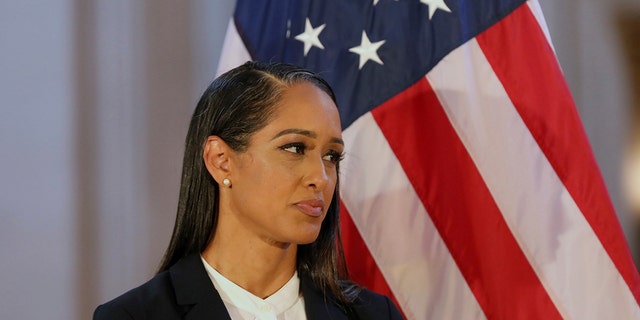 “It’s night and day right now where having Brooke Jenkins as district attorney has totally changed the morale of the police department and much of the city itself,” Richie Greenberg said.

“We still have a long way to go in the Tenderloin and other parts of San Francisco where drug dealers are running a 24-hour open market,” he continued. “But we see on the horizon that that’s going to change very soon.”

Mayor London Breed appointed Jenkins as district attorney this summer after her predecessor, Chesa Boudin, was recalled after critics panned him as being soft-on-crime. She won reelection in November and has made prosecuting drug crimes a priority.

“DA Jenkins has successfully prosecuted several drug dealers, and they are now secured in prison,” Greenberg, who was involved in the Boudin recall effort, told Fox News. “We are we’re excited that she has turned the tide on the prosecution of drug dealers.

Jenkins revoked over 30 plea offers to fentanyl dealers as of August and has enacted tougher enforcement policies on drug peddlers. Offenders caught pushing narcotics near schools, for example, may face charging enhancements that could result in longer sentences.

Meanwhile, rape, robbery, motor vehicle theft and larceny theft were down in December compared to the same time last year under Boudin, according to city data.

Despite the reforms, there are still challenges facing the San Francisco Police Department.

SFPD spokesperson Robert Rueca told Fox News earlier this month the department is “currently challenged with a staffing shortage of approximately 500 officers that causes us to prioritize calls for service, yet we continue to make narcotics related arrests and work closely with the DA on these cases for prosecutions.”

Greenberg said the lack of police enforcement has taken a toll on San Francisco businesses,…