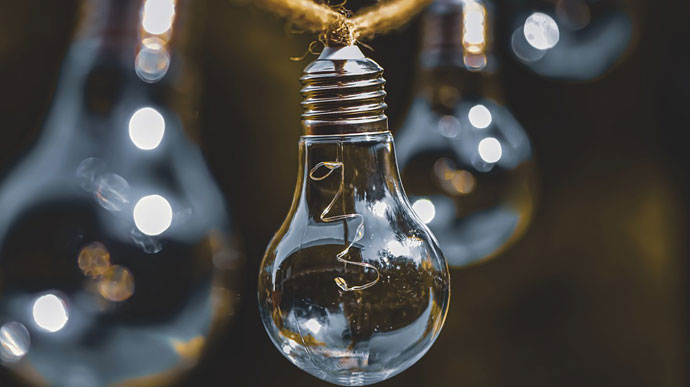 Power engineers have implemented emergency power shutdowns in Kyiv city and the oblasts of Kyiv, Odesa and Dnipropetrovsk because of the Russian missile attack threat.

Quote from DTEK: “Emergency power shutdowns are implemented in Kyiv city, Kyiv, Odesa and Dnipropetrovsk oblasts because of the Russian missile attack threat.”

Details: Power engineers have pointed out that this is a forced preventive step that will help avoid significant damage to energy infrastructure if Russian missiles hit their targets.

The engineers have called on Ukrainians not to ignore air-raid sirens and to believe in air defence forces.

Vilkul has reported that the power engineers are preventively disconnecting power transmission lines in Kryvyi Rih city and that part of the critical infrastructure facilities for heating and water supply has already been cut off from the grid.

He has pointed out that hospitals and water circulation in the system are being switched to generators; public transport will not function, though.

Vilkul has also said that a high-speed tram was stopped along the entire line; people were taken out of tunnels already.

Invincibility centres and heating centres are working in the city.

On the morning of 26 January, air-raid sirens sounded all over Ukraine. Natalia Humeniuk, spokesperson for the Operational Command Pivden (South), reported that another Russian large-scale missile attack is possible.