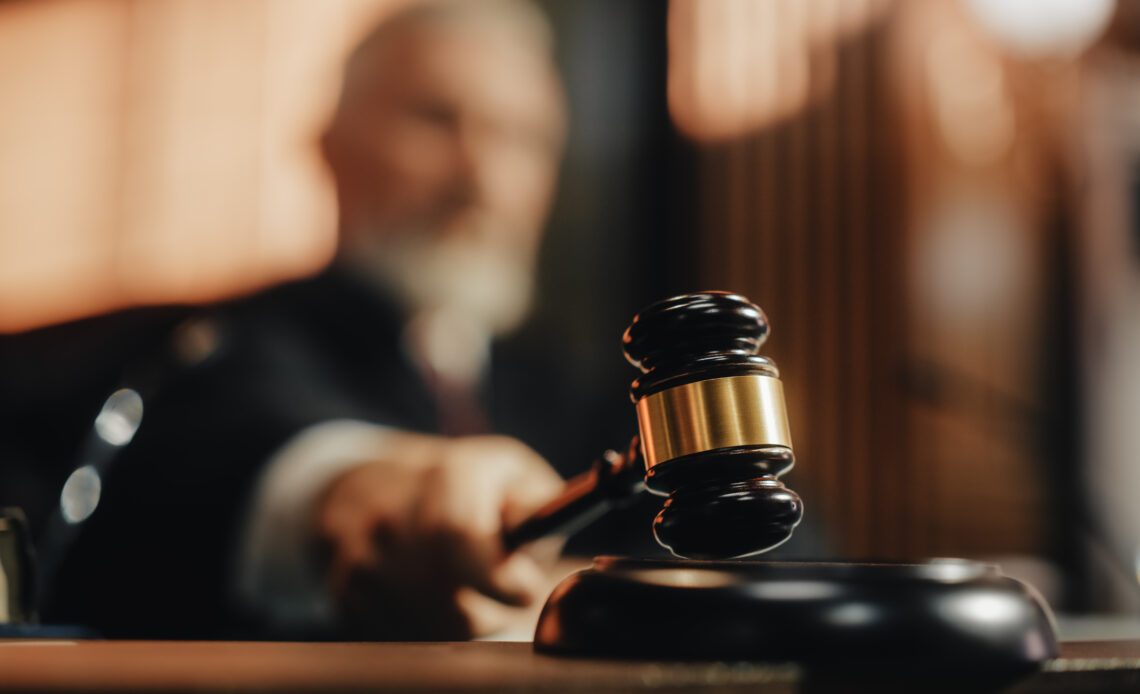 Joshua Browder, the CEO of New York startup DoNotPay, recently announced that his company’s AI will represent a defendant fighting a traffic ticket in the courtroom on February 22nd. “[H]istory will be made,” Browder wrote in his tweet. “DoNotPay A.I will whisper in someone’s ear exactly what to say. We will release the results and share more after it happens,” he added. We may never know how the “robot lawyer” will fare in court, though, because a few days later, Browder announced that DoNotPay is postponing its court case after he received threats of jail time from state bar prosecutors if he goes through with his plan.

The CEO told NPR that multiple state bar associations had threatened his company, and one even said he could be imprisoned for six months. He told the media organization: “Even if it wouldn’t happen, the threat of criminal charges was enough to give it up. The letters have become so frequent that we thought it was just a distraction and that we should move on.” While the State Bar of California refused to talk about DoNoPay’s situation, it told NPR that it has a duty to investigate potential instances of unauthorized law practice.

Browder originally created DoNoPay as a free AI-powered chatbot that can help you draft letters and fill out forms for various legal matters. The company’s “robot lawyer” is powered by several AI text generators, including ChatGPT and DaVinci, re-trained to know the law. A defendant using the technology in court would have worn smart glasses to record the court proceedings, as well as a headset that would give the AI a way to tell them what to say.

As CBS News said in a previous report, though, the tech isn’t legal in most courtrooms. Also, in some states, all parties must consent to being recorded. That’s why of the 300 cases DoNotPay looked at, only two were viable candidates. In the end, Browder decided to put off the company’s court ambitions and to focus on using AI to help people with issues related to consumer rights, specifically lowering medical bills, cancelling subscriptions and disputing credit reports, among others.

NPR said, however, that the CEO is still hoping that artificial intelligence could eventually help people in the courtroom. “The truth is, most people can’t afford lawyers. This could’ve shifted the balance and allowed people to use tools like ChatGPT in the courtroom that maybe could’ve helped them win cases,” he told the organization.