Jimmy Kimmel Busts Trump For Cheating At His Own Golf Tournament 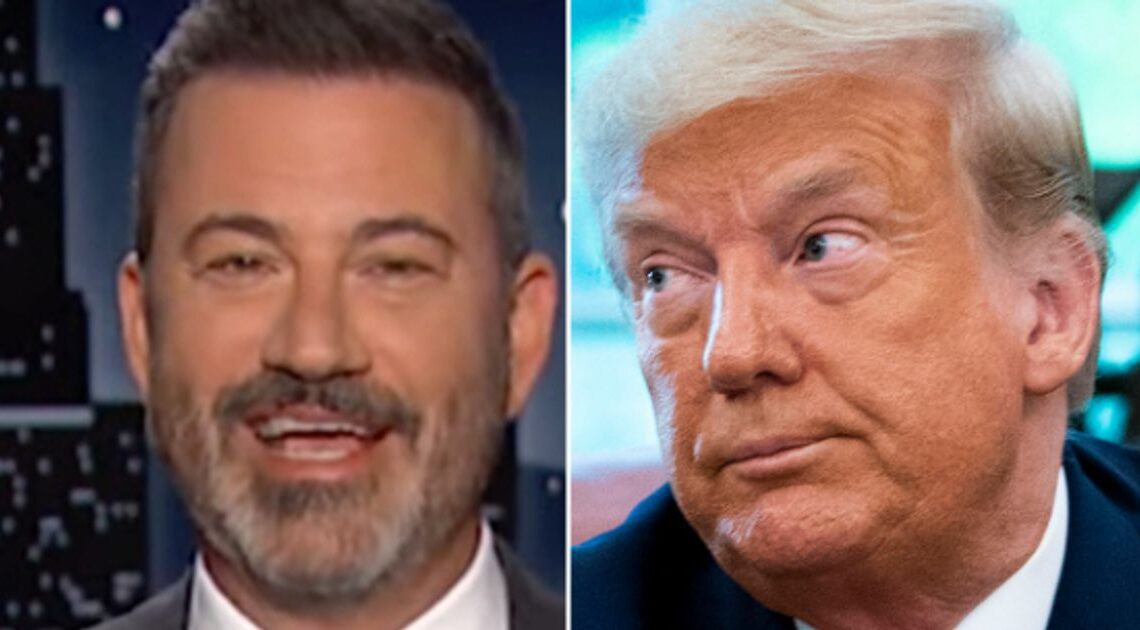 Donald Trump bragged about winning the weekend’s Senior Gold Championship at his own club in Florida, but Jimmy Kimmel isn’t buying it.

The former president boasted that he not only won but that the event “serves as a physical exam, only MUCH tougher” and proves he has the “strength and stamina” to govern again.

But Kimmel noted that Trump wasn’t even in town for part of his own tournament.

“He missed the whole first day of the tournament because he was in North Carolina paying tribute to himself at a memorial for his super-fan Diamond of Diamond and Silk,” Kimmel noted.

Trump claimed he played a strong round at the course two days before the tournament and that that should count as his first-day score, giving him a five-stroke lead for a day of golf he missed.

Kimmel said that’s “like showing up at mile six and claiming you won the marathon.”