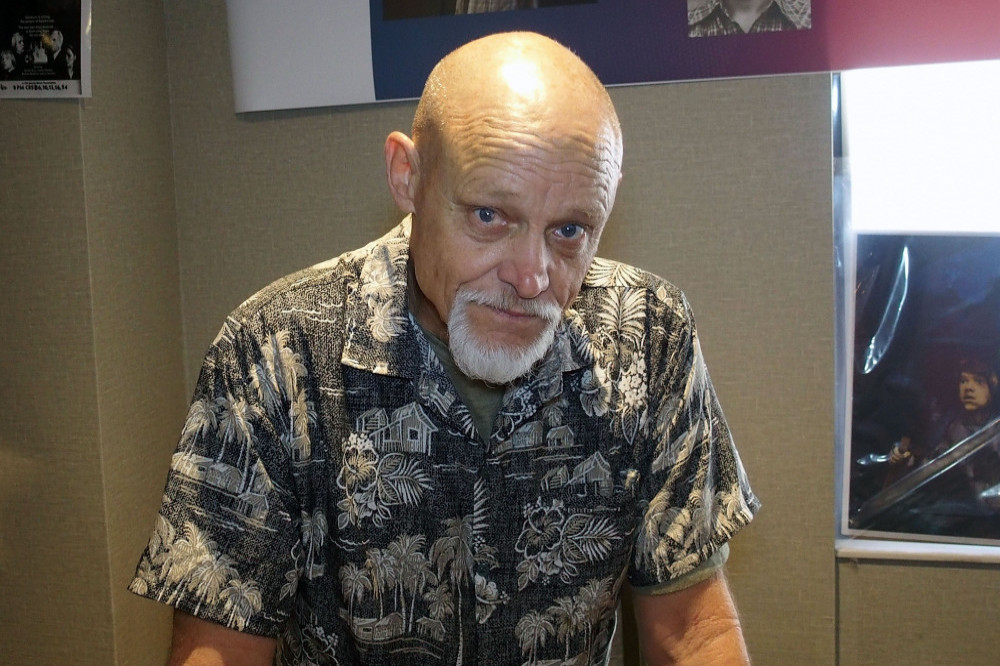 The former child star, who appeared in NBC TV series ‘James at 15’ and film ‘Salem’s Lot’, passed away this week, his daughter, Savanah Kerwin, has confirmed.

I am so sorry to those we have not been able to reach out to personally to notify but Lance Kerwin passed away yesterday morning. We appreciate all the kind words, memories, and prayers that have been shared. As the coming weeks progress, I will share more information about after life ceremonies. He loved each and every one of you.”

Information on Lance’s cause of death is yet to be provided.

During the early years of his career, the star appeared in TV series ‘Little House on the Prairie’, ‘Shazam!’, and ‘Gunsmoke’.

He went on to star in ‘The Bionic Woman’ and then landed the titular role of James Hunter in ‘James at 15’, a teen drama series that aired from 1977 to 1978.

Lance’s breakthrough part saw him play a teenager who was fascinated with photography but was forced to move from Oregon to Massachusetts with his family.

The series, which was later ‘James at 16’, sparked some complaints as James embarked in pre-marital sex, losing his virginity in the process.

In 1979, Lance starred as film buff-turned-vampire Mark Petrie in made-for-TV movie ‘Salem’s Lot’, which was based on the Stephen King horror novel of the same name.

Speaking in 2019 about working with director Tobe Hopper on the film, he said: “One scene that was pretty interesting was the bedroom scene when the vampire boy, I think it was Danny Glick, comes to the window saying, ‘Let me in. Let me in.’

“For that entire scene, the film was running backward in the camera.

“We started at the end and walked backward all the way to the beginning where I’m in bed and I open my eyes.

“That’s the reason it seems like there’s something different … something weird about it.

“The smoke is flowing differently because of the way that scene was shot.”