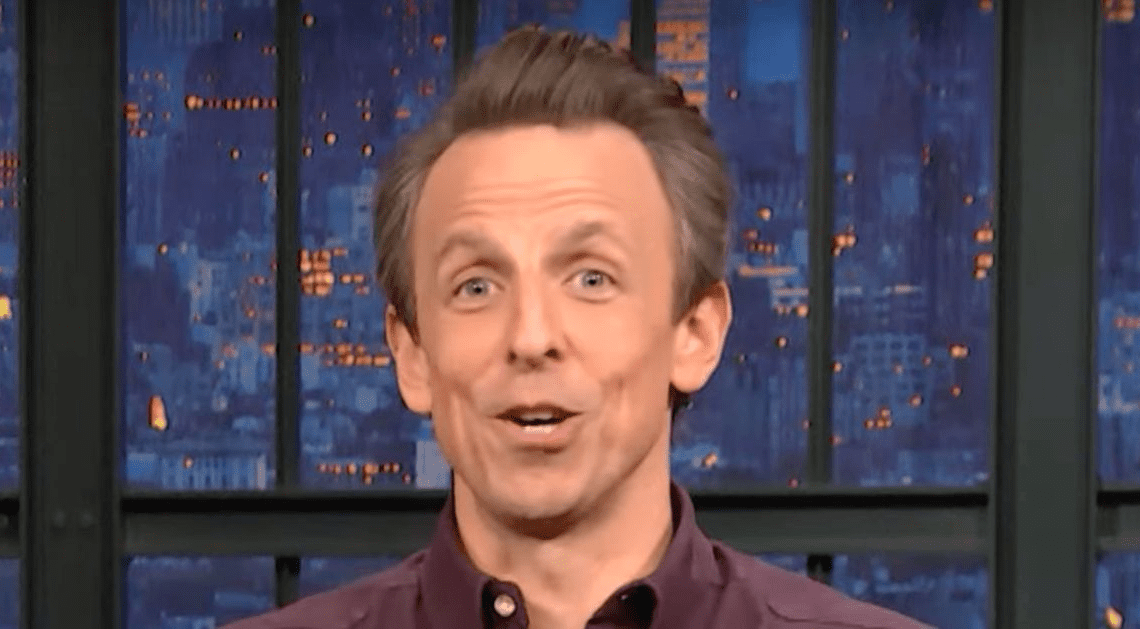 If Rudy Giuliani is charged with conspiracy in Georgia’s 2020 presidential election interference probe, Seth Meyers says he’s got a foolproof defense for the attorney’s legal team.

Giuliani, the former personal attorney to Donald Trump, is one of the targets of a special purpose grand jury investigating whether the former president and his allies broke the law in their efforts to overturn Georgia’s 2020 presidential election results.

“Racketeering makes sense. Conspiracy does too, but it might be a harder sell to a jury because Rudy is so bad at conspiracy,” Meyers said Wednesday on “Late Night.” “He literally holds up incriminating texts on TV. He meets with shady characters in cigar bars and then takes pictures.”

Meyers pointed to one recent Giuliani fail that stands out. During a recent disciplinary hearing, Giuliani seemed to suddenly realize he had accidentally put on two watches.

“If I’m Rudy Giuliani’s attorney, that’s my entire defense,” Meyers quipped. “I’ll just let the prosecution go for weeks on end building a case that my client committed conspiracy, and when it’s my turn I’d stand up, face the jury and say, ‘He didn’t know he had two watches on.’ And the defense rests.”

Watch below on “Late Night.”