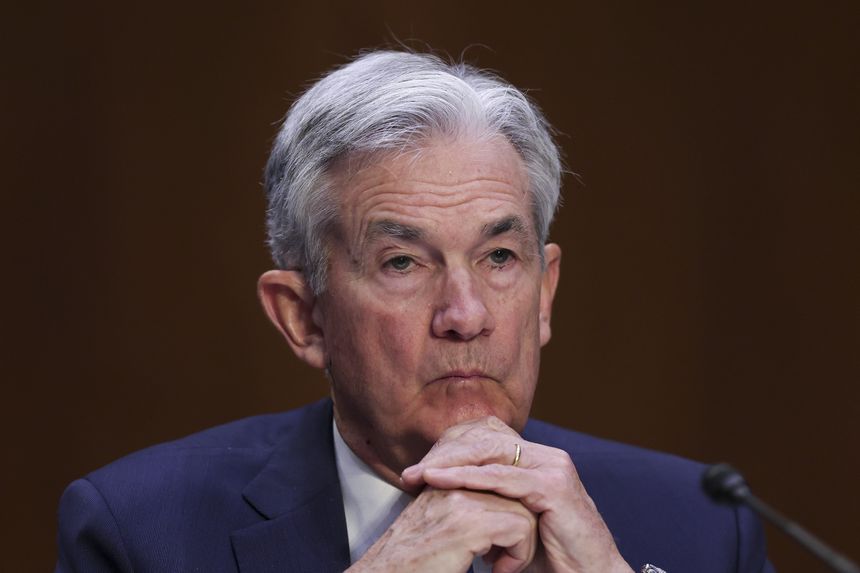 Everybody in Washington loves the Federal Reserve when the cost of money is zero. But when interest rates are rising amid high inflation, affection is scarce, as Chairman

learned before the Senate Banking Committee on Wednesday.

Republicans gave him grief for letting inflation get out of control, which is fair enough. “Clearly you are aware that you are going to be the person that takes the fall if inflation is not brought under control,” Sen.

Then she issued a warning. “You know what’s worse than high inflation and low unemployment? It’s high inflation and a recession with millions of people out of work. And I hope you’ll reconsider that before you drive this economy off a cliff,” Ms. Warren said.

Translation: If there’s a recession after rates rise, Democrats aren’t about to take the fall. They’ll blame the Fed. Ms. Warren opposed a second Fed term for Mr. Powell, so her animosity isn’t surprising. But he can expect more of this from more Democrats if he does keep raising rates, which he will have to do to break inflation that was 8.6% over the last 12 months. A cynic might ask if President Biden renominated Mr. Powell precisely to be the fall guy.

This is what happens when the central bank makes an historic monetary mistake and allows the highest inflation rate in 40 years. The test of a Fed…