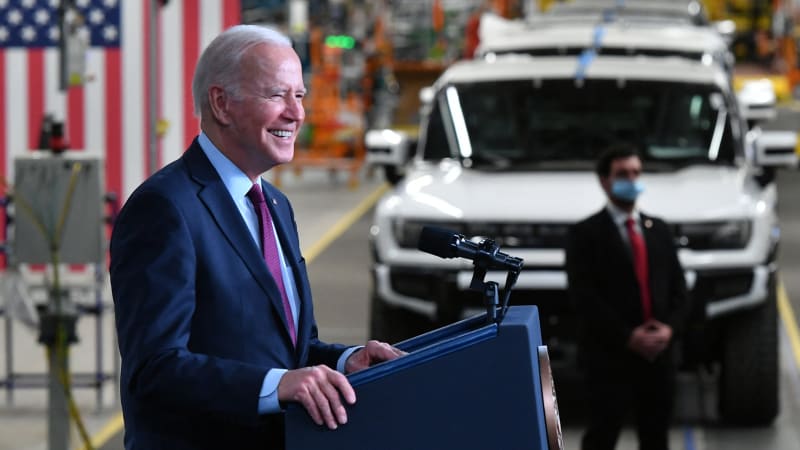 U.S. President Joe Biden rarely mentions electric car maker Tesla in public. But privately his administration has leaned on the company to help craft a new policy to allow electric vehicles (EVs) to benefit from the nation’s lucrative renewable fuel subsidies, according to emails reviewed by Reuters.

The Biden administration contacted Tesla on its first day in office, marking the start of a series of meetings on the topic between federal officials and companies linked to the EV industry over the months that followed, according to the emails.

The administration’s early and extensive outreach reflects that expanding the scope of the U.S. Renewable Fuel Standard (RFS) to make it a tool for electrifying the nation’s automobile fleet is one of Biden’s priorities in the fight against climate change.

The RFS, which dates back to 2005, is a federal program that requires transportation fuel sold in the United States to contain a minimum volume of renewable fuels. Until now, it has been primarily a subsidy for corn-based ethanol.

The White House’s outreach to Tesla also shows that, despite a public grudge match between Biden and Tesla founder Elon Musk, the Biden team tried early on to involve the carmaker in one of its key policy pushes. Biden has set a target to make half of all new vehicles sold in 2030 zero-emissions vehicles.

The U.S. Environmental Protection Agency, which administers the RFS, is expected to unveil proposed changes to the policy sometime this year, defining new winners and losers in a multibillion-dollar market for credits, known as RINs, that has supported corn growers and biofuels producers for more than a decade.

Early signs are that the administration is leaning toward a rule that benefits carmakers like Tesla, giving them the greatest access to so-called e-RINS, or electric RINs. But the reform could also spread the subsidy to related industries too, like car charging companies and landfills that supply renewable biogas to power plants, according to industry players.

“We have heard through the grapevine that car companies are really, really going to like this rule,” said Maureen Walsh, director of federal policy with the American Biogas Council, speaking at a conference in May. But she added: “We have all been scrapping at that pile.”

The idea of including electric vehicles in the RFS has been under consideration for years, but gained steam as Biden’s transition team zeroed in on EVs as a job-friendly solution to the…