Spanish Government Launches Body Positive ‘Summer Is Ours Too’ Campaign 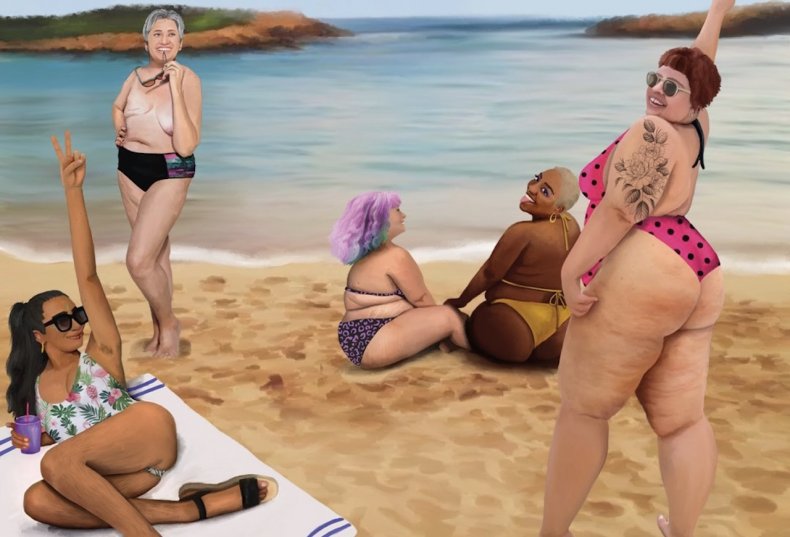 “Summer is ours too. Enjoy it how, where and with whomever you want. Today we toast to a summer for all, without stereotypes and without aesthetic violence against our bodies,” was written in a tweet by the Ministry of Equality of the Government of Spain, translated by Google Translate.

Pictured above, a group of women with a variety of body types is pictured on a beach. White writing reads “El verano también es nuestro,” which translates to “Summer is ours too.” In the picture, one of the women has a mastectomy scar, which is a surgical procedure that removes a person’s breast.

The purpose of the inspirational campaign is to encourage women to embrace their bodies and go to the beach.

“All bodies are beach bodies. And mountain bodies. Our bodies are to be cared for, respected and enjoyed,” wrote Ione Belarra in a tweet, according to Google Translate. Belarra is the Secretary General of PODEMOS, a left-wing political party in Spain.

Irene Montero, the Minister of the Ministry of Equality of the Government of Spain exclaimed, “All bodies are valid and we have the right to enjoy life as we are, without guilt or shame. Summer is for everyone!”

Many Twitter users loved the idea and shared their thoughts using the hashtag, #ElVeranoEsNuestro.

“All bodies are valid, pretty and beautiful. To enjoy the summer without complexes, fears and guilt,” one wrote. This tweet was also translated by Google Translate.

Another translated tweet wrote, “Beauty is not a size, each calorie is not a war, your body is not a battlefield, your value is not measurable in pounds.”

“Comments made about women’s bodies can cause a lot of damage. If you don’t have anything nice to say, keep quiet. All bodies are valid to enjoy life,” wrote one account, translated with Google Translate.

“It is important that women with real bodies be given visibility in advertising. I like this campaign very well….