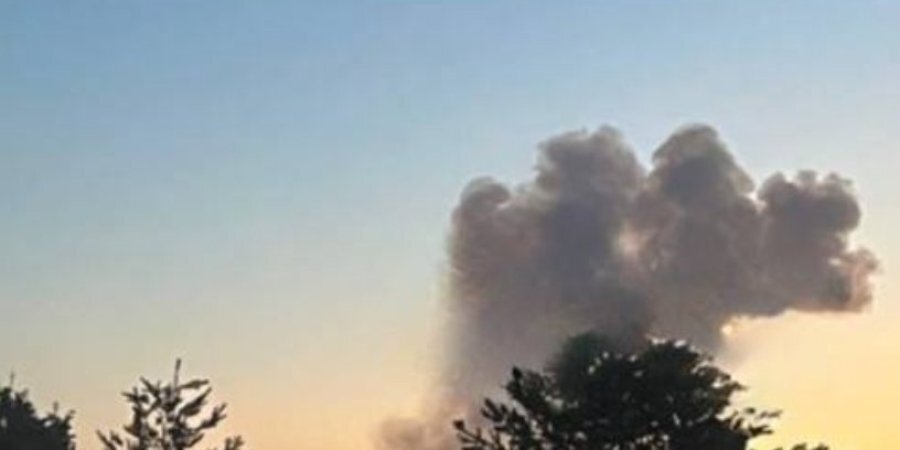 Belarusian Monitoring Group “Belaruski Gayun” reported that from 5.23 a.m. a total of 12 missiles were launched from Zyabrovka (Gomel region, Belarus) near the border with Ukraine.

The report was confirmed by the head of the Kyiv regional military administration, Oleksiy Kuleba.

“This morning, the enemy launched a missile attack on a community in Vyshgorodskiy District (of Kyiv Oblast),” said Kuleba.

“An infrastructure object was hit. Information about possible casualties is yet to be confirmed. All emergency services are already at the scene. I urge you again, don’t ignore the sirens – go down into the shelters. The war continues and the enemy continues to insidiously launch missile strikes.”