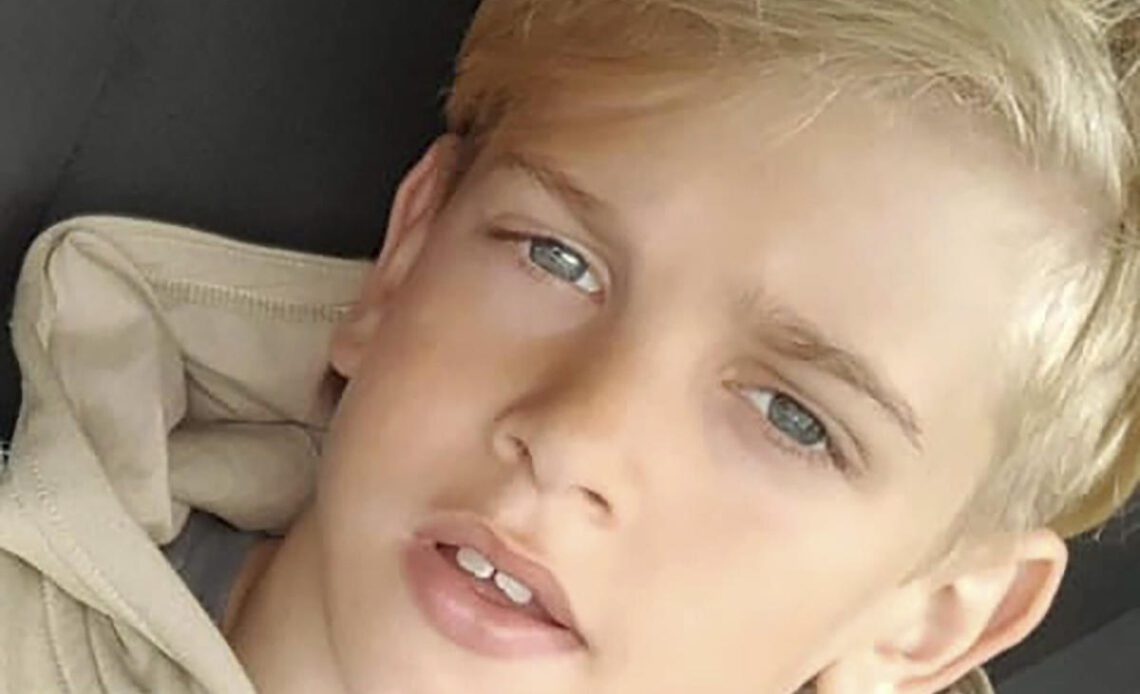 LONDON (AP) — A 12-year-old boy who had been in a coma for four months died Saturday at a London hospital after doctors ended the life-sustaining treatment his family had fought to continue.

Archie Battersbee’s mother, Hollie Dance, said her son died at 12:15 p.m., about two hours after the hospital began withdrawing treatment. British courts had rejected both the family’s effort to extend treatment and a request to move Archie to a hospice, saying neither move was in the child’s best interests.

“I’m the proudest mum in the world,” Dance said as she stood outside the hospital and wept. “Such a beautiful little boy and he fought right until the very end.”

The legal battle is the latest in a series of very public British cases in which parents and doctors have sparred over who is better qualified to make decisions about a child’s medical care. That has sparked a debate about whether there’s a more appropriate way to settle such disagreements away from the courts.

Archie was found unconscious at home with a ligature over his head on April 7. His parents believe he may have been taking part in an online challenge that went wrong.

Doctors concluded Archie was brain-stem dead soon after the accident and sought to end the long list of treatments that kept him alive, including artificial respiration, medication to regulate his bodily functions and round-the-clock nursing care. But his family objected, claiming Archie had shown signs of life and wouldn’t have wanted them to give up hope.

The disagreement triggered weeks of legal arguments as Archie’s parents sought to force the hospital to continue life-sustaining treatments. Doctors at the Royal London Hospital argued there was no chance of recovery and he should be allowed to die.

After a series of courts ruled it was in Archie’s best interest that he be allowed to die, the family asked for permission to move the him to a hospice. The hospital said Archie’s condition was so unstable that moving him would hasten his death.

On Friday, High Court Judge Lucy Theis rejected the family’s request, ruling that Archie should remain in the hospital while treatment was withdrawn.

“Their unconditional love and dedication to Archie is a golden thread that runs through this case,″ Theis wrote in her decision. “I hope now Archie can be afforded the opportunity for him to die in peaceful circumstances, with the family who meant so much to him as he clearly does to them.”

That ruling was carried…