FSB announces arrest of a Ukrainian ”spy” in Kursk 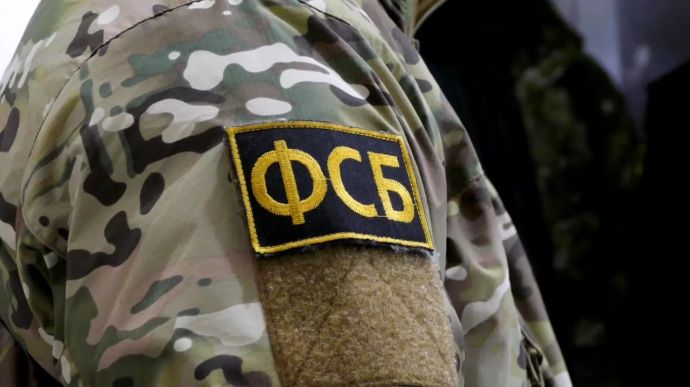 The Federal Security Service of Russia (FSB) reported that they had detained a citizen of Ukraine who lived in Kursk. The special service calls him an Ukrainian intelligence agent.

Details: Special technical equipment, allegedly given to him by the Ukrainian special services, was seized from the detainee’s house.

According to the FSB, literature on sniper training, survival, guerrilla warfare, subversive and sabotage activities and the work of special services was found in the Ukrainian detainee’s computer and mobile phone.

The FSB suspects him of involvement in the collection and transfer of information about the facilities of the Russian Ministry of Defence. A case of espionage has been opened.