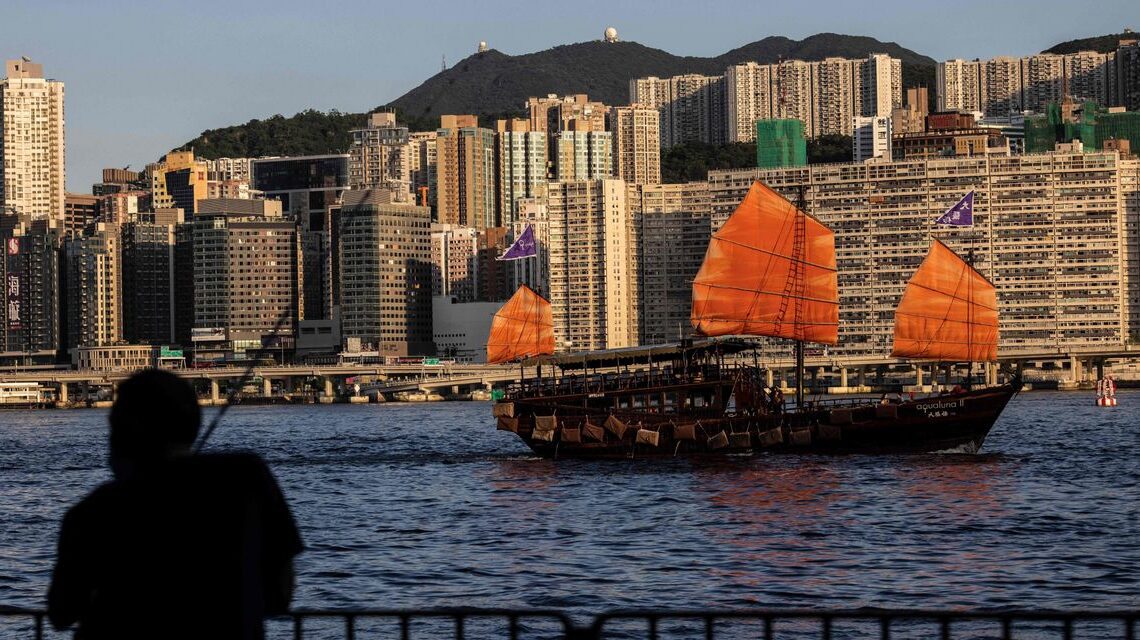 Hong Kong is ending its controversial hotel quarantine policy for travelers, as pressure builds on the city to ease Covid-19 restrictions to shore up its economy and defend its longtime position as a global business capital.

John Lee, Hong Kong’s chief executive, said arrivals starting Sept. 26 will no longer need to isolate in a hotel, dropping a previous requirement for a three-day quarantine. Travelers’ ability to move around the city will be restricted during a self-monitoring period of three days, down from four currently. A requirement for a preflight PCR test will be dropped in favor of a preflight rapid test.

Unvaccinated Hong Kong residents will also be allowed to fly back to the city.

People’s livelihoods, economic activity and Hong Kong’s competitiveness are factors the government considered, Mr. Lee said. Transmission risks from overseas arrivals are no worse or even lower than they are within the community, he said.

Even with the easing, Mr. Lee said, the city’s Covid policies will still be aimed at keeping infections under control, reducing severe illness and death and protecting high-risk individuals.

For much of the pandemic, Hong Kong has imposed crippling restrictions on travel including quarantines as long as three weeks that slowed air traffic to a trickle and contributed to an outflow of talent, roles and even businesses from the city. Business groups have warned Hong Kong’s role as a regional hub is at risk if conditions don’t improve.

Hong Kong fell behind regional rival Singapore in a ranking of the world’s global financial centers released Thursday. The Southeast Asian city jumped three places from earlier this year to rank third after New York and London on the semiannual Global Financial Centres Index, bumping Hong Kong down to fourth.

Hong Kong long ago lost its status as a leading aviation hub, with flag carrier

passenger figures last month still 91% below their prepandemic level. The city’s once-bustling airport has been practically empty for much of the pandemic.

In another sign of opening, the Hong Kong Sevens rugby tournament, a marquee sporting event on the calendar of many global bankers and their clients in Asia, will resume in November after a two-year hiatus, the Hong Kong Rugby Union said Friday.

Athletes and spectators traveling from…