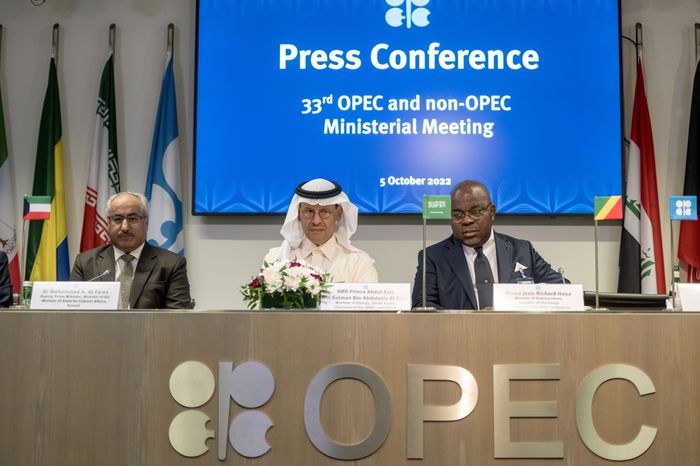 The officials said that the U.S. relationship was too critical to American interests in the Middle East to change the overall course and that the U.S. was determined to continue its strategic cooperation with Riyadh that is central to combating Iran. But there could be a decline in some areas of defense cooperation.

Last week, for instance, the U.S. canceled its participation in a working group between the U.S. and the Gulf Cooperation Council on Iran, which was scheduled to take place Oct. 17, U.S. officials said. The meeting was to focus on integrating defense among regional allies, in particular missile defense.

The officials added that the U.S. could also slow some of the huge amounts of arms sales that Saudi Arabia engages in annually to send a message of U.S. displeasure.

Many Democratic lawmakers have called for those sales to stop but any congressional action to force a halt is unlikely to have the votes to pass in Congress. U.S. and European defense officials say those sales—which have amounted to at least $130 billion of proposed or completed military sales since 2010—provide an enduring and tangible link to maintaining Saudi relations.

“The Saudis are trying to make their military more like our military, and the Pentagon sees that as an important initiative,” said Jon Alterman, who directs the Middle East program at the Washington-based Center for Strategic and International Studies.