Court: US needs to consider effects of drilling near Chaco 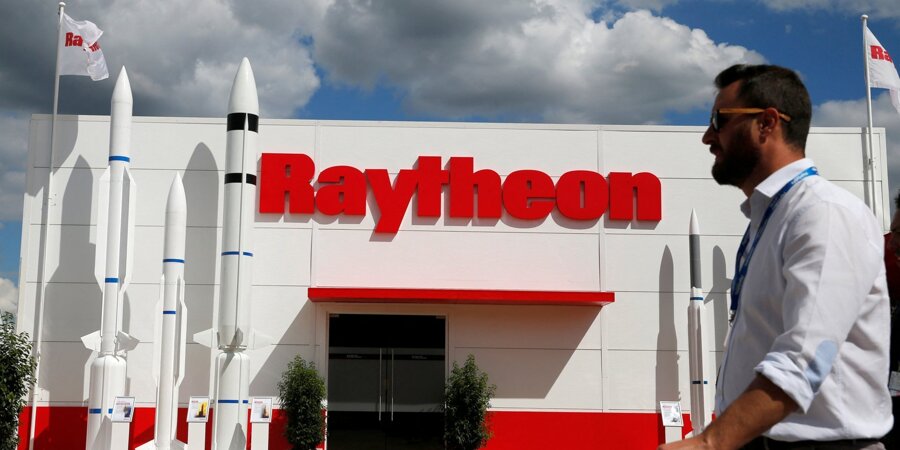 As Ukraine braced itself for another Russian mass missile strike on its energy infrastructure, the U.S. Department of Defense announced on Dec. 1 that it had signed a $1.2 billion contract for the production of six NASAMS air defense systems for the county.

The production of the systems will be carried out by Raytheon Technologies. The official signing of the contract will be announced on Dec. 6, news agency Reuters reported.

In a statement on its website, the Pentagon said the estimated completion date for the systems was around two years away, on Nov. 28, 2025.

The first NASAMS systems arrived in Ukraine on Nov. 7, Ukrainian Defense Minister Oleksii Reznikov previously announced. According to the Pentagon, two anti-aircraft missile systems of this type are already operating in Ukraine. The systems arrived about a month after Russia began a campaign of mass missile strikes on Ukrainian energy facilities.

Ukraine urgently needs modern, effective air defense systems, as Russia is currently waging a campaign to destroy civilian infrastructure, including power generation and transmission facilities, heating plants, and water supply facilities. Ukraine has been requesting such systems from its allies since the first days of Russia’s full-scale invasion of the country, which started on Feb. 24.

Since Oct. 10, when the Russian campaign to destroy civilian infrastructure started in earnest, Ukraine has seen at least 50% of its energy system damaged in Russian mass missile attacks. The last such major attack came on Nov. 23, and Kyiv has warned that it expects the Russians to launch another big attack soon.