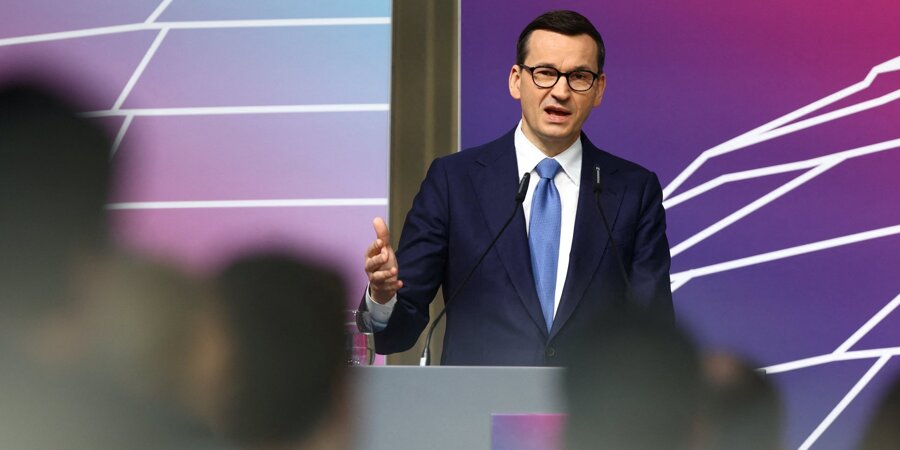 Poland will ask the
EU for compensation for the cost of Leopard 2 tanks it intends to send to
Ukraine, Polish Prime Minister Mateusz Morawiecki has said, Reuters reported on
Jan. 24.

“We will apply for reimbursement to the European Union – it will be another test of goodwill,” Morawiecki said.

Morawiecki also criticized Germany for its attitude towards Ukraine.

“I hope that this answer from Germany will come quickly, because the Germans are delaying, dodging, acting in a way that is difficult to understand,” the Polish official said.

“We can see that they do not want to help Ukraine defend itself in a wider way.”

According to the results of the Jan. 20 Ramstein summit of Ukraine’s military allies, the participants did not agree on the supply of Leopard to Ukraine.

Some partner countries have expressed their readiness to transfer German-made Leopard tanks to Ukraine, but they are waiting for Germany’s approval to re-export the tanks.

German government spokesman Steffen Hebestreit on Jan. 23 said that discussions continue on the possibility of transferring main battle tanks to Ukraine in Germany, but that the German government had to take into account the views of the German public.