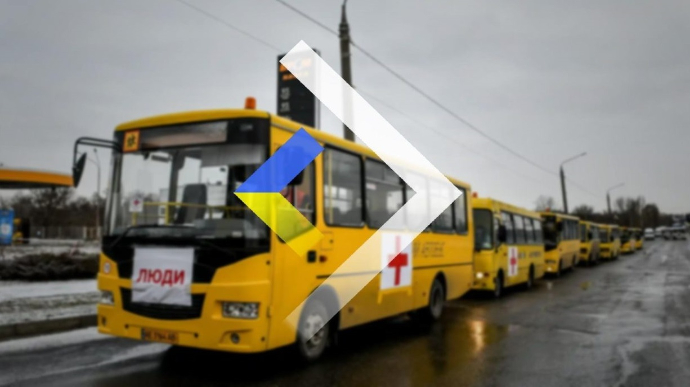 Russian forces have forcibly deported residents of Nechaieve village and made them leave their houses. This village is situated near Oleshky in the temporarily occupied territory of Kherson Oblast.

Details: The National Resistance Center has noted that the Russians have deported people in order to accommodate their soldiers in the residents’ homes. In addition, the occupiers have taken empty cottages of the locals. The Russians are looting the houses they captured.

The National Resistance Center has stated that the residents have been deported to the south, where they ended up being left without any means to live and were forced to get Russian passports in order to receive payments of 10,000 roubles [approximately US$140].