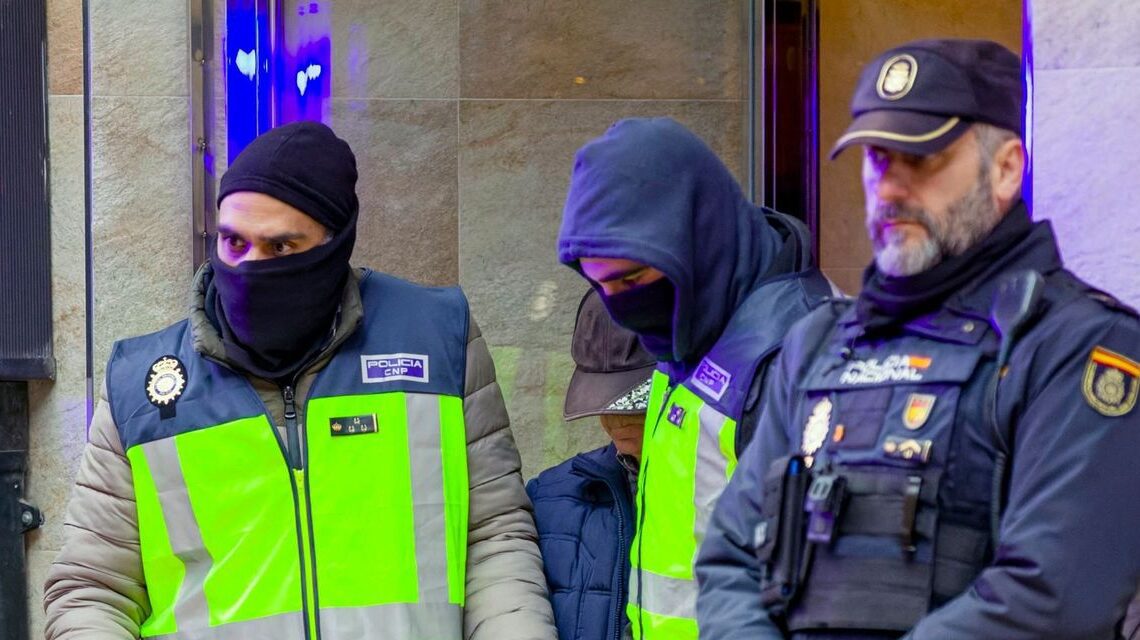 The man, described as a retiree and Spanish citizen, was arrested in the town of Miranda de Ebro in northern Spain. Investigators presume he made and sent the six explosive packages by himself, the police said, but they didn’t rule out the participation or influence of other people. The man was in police custody on Wednesday while officers searched his house, where they believe he made the explosives.

the minister of defense, the American and Ukrainian embassies in Madrid, a Spanish air base and a defense manufacturer, Instalaza SA, which makes arms that Spain has given to Ukraine.

Most of the letters were intercepted and detonated by the authorities, but the one sent to the Ukrainian Embassy exploded there, injuring an employee. Spanish authorities regarded the letter bombs as terrorism and said they could be related to the war in Ukraine, where Spain and other North Atlantic Treaty Organization countries are providing arms and ammunition to support the country’s defense against Russia’s invasion.

Spanish police on Wednesday didn’t comment on the arrested man’s possible motive. They said he was “very active on social media” and had “technical and computer knowledge.”

The bombs were all posted from the northern Spanish city of Burgos, near the suspect’s hometown. Police said the man would be put under the supervision of a court in Madrid in the coming days, which will decide whether he should be charged.

A broad majority of Spaniards support the government’s policy of supporting Ukraine and sanctioning Russia, together with other countries in the North Atlantic Treaty Organization and the European Union. Sympathy for Russia and its invasion of Ukraine remains relatively rare in the country.