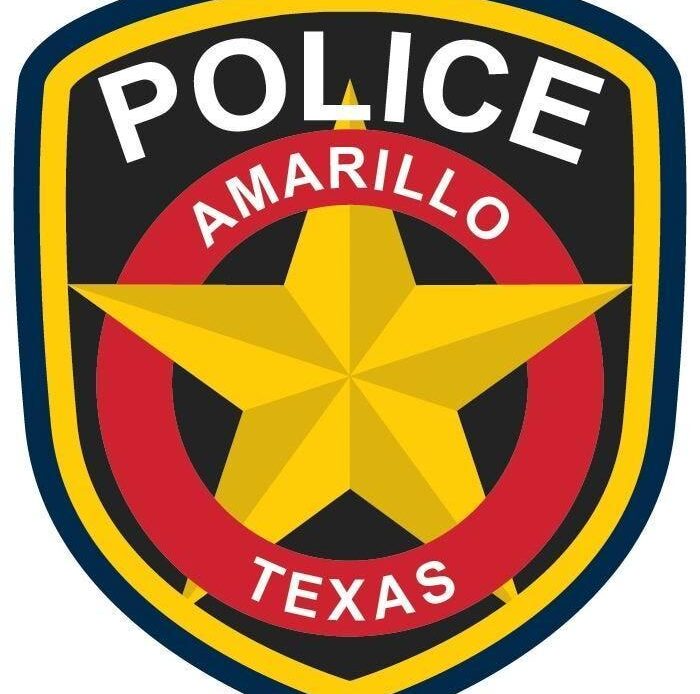 5:50 p.m. update: The Amarillo Police Department announced Thursday afternoon that a second arrest has been made in relation to a Wednesday fatal shooting. On Thursday, Amarillo officers arrested another 16-year-old male suspect on charges of tampering with evidence. He was also booked into the Youth Center of the High Plains.

The age of the male victim in this death investigation is 13, APD said.

Updated story: The Amarillo Police Department have made one arrest in connection to the body officers found at a residence in the 700 block of S Jefferson around 1:30 p.m. Wednesday. After several witnesses were interviewed and as a result of the investigation, one male juvenile, age 16, was arrested.

The juvenile suspect was charged with manslaughter and was booked into the Youth Center of the High Plains. The Amarillo Police Homicide Unit is investigating this incident.

Original story: The Amarillo Police Department (APD) is investigating after a male juvenile was found dead at a residence.

According to APD, around 1:32 p.m. Wednesday, Amarillo officers were called out to a home in the 700 block of South Jefferson.

When officers arrived, they found a male juvenile dead with a gunshot wound.

This death is still being investigated, and several witnesses were being interviewed by detectives, according to police.

The investigation is still ongoing, and the Homicide unit and Amarillo police officers were still on the scene as of Wednesday afternoon.

This article originally appeared on Amarillo Globe-News: One dead at home in 700 block of South Jefferson in Amarillo