Naomi Watts wants to stop the 'stigma' surrounding the menopause

Miguel and Nazanin Mandi are set to divorce 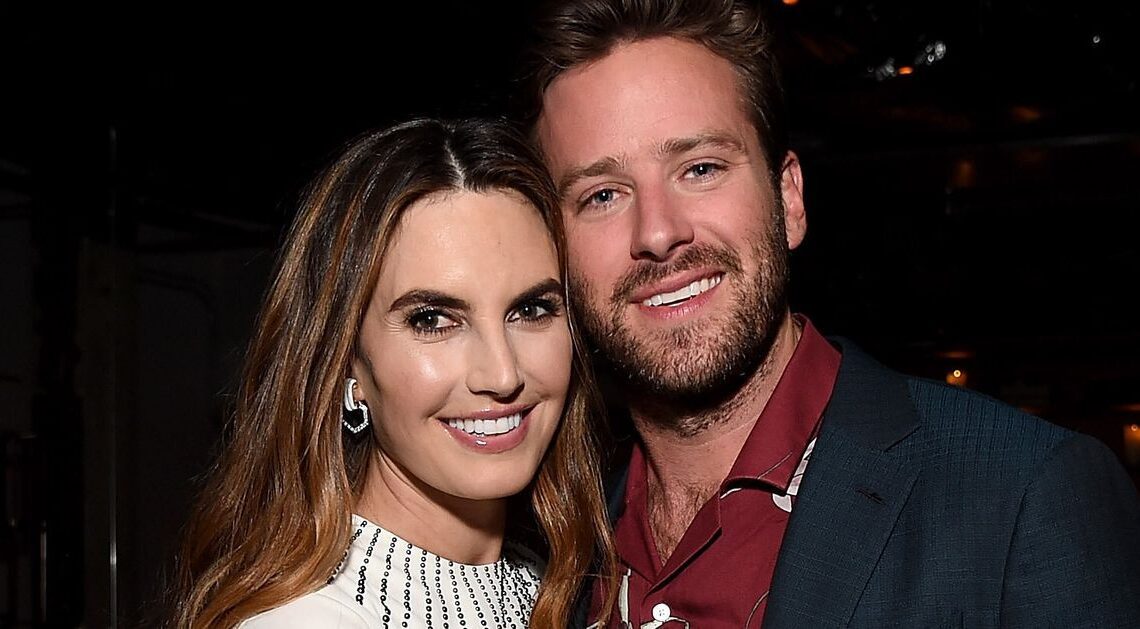 A woman who accused Armie Hammer of sexual assault is now speaking out against the actor’s estranged wife, Elizabeth Chambers, following an interview in which Chambers said she supported her husband’s efforts to prioritize his “healing.”

Speaking to E! News, Chambers confirmed that she has moved on to a “committed relationship” with wellness therapist Ricardas Kazinec, though her divorce from Hammer has not yet been finalized. Still, she emphasized that she and the “Social Network” actor are “in a great place” and “talk all the time” as they learn to co-parent their two children.

“Kids need their mom; kids need their dad,” Chambers said. “So there’s nothing we won’t do.” She went on to note that Hammer “has been focused on his healing” and that she’s “here to support that process.”

On Wednesday, however, Hammer’s accuser ― identified only as Effie ― shared a series of screenshots to her “House of Effie” Instagram account that appear to show messages sent by Chambers encouraging her to go public with her assault allegations against Hammer.

“He’s truly a psychopath,” one of the messages reads. “And he’s never been with kids all day. Ever.”

In a separate message, Chambers allegedly tells Effie that she needed Hammer to “leave” the Cayman Islands, where the actor’s family relocated as the allegations against him continued to mount.

“I forced him to come here via court order to try and be a father and now he’s a risk to them,” the message reads. “He needs to go. Had a few days with them, but then drunk/high/violent.”

According to People, Effie concluded her series of Instagram stories ― many of which can be found here ― with a note that read: “Just some things to keep in mind before anyone else keeps wishing rapists ‘healing.’”

In an email statement to HuffPost, a representative for Chambers dismissed the implication that Chambers had urged Effie to come forward.

“Given the extent and nature of allegations that were made, Elizabeth sought to determine the veracity of those allegations. She was very sensitive to all parties involved,” the statement read. “The safety and well being of their children remains her priority.”

Hammer’s professional life was thrown in a tailspin last year when “House of Effie” posted screenshots of messages that appeared to have been sent from the actor’s account that included references to violent sexual acts and cannibalism.