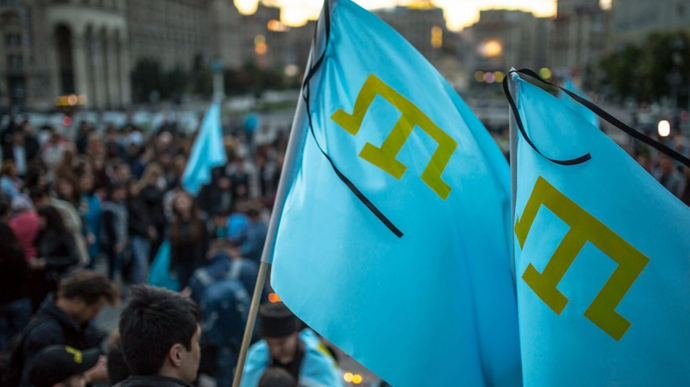 The General Staff of the Armed Forces of Ukraine reported that Russian occupation authorities in Crimea received an order to conscript, in the first instance, Crimean Tatars, and to deploy them in the areas where the most intense fighting is taking place.

Source: General Staff of the Armed Forces of Ukraine on Facebook

Quote: “We have information about 2,000 persons conscripted in Crimea who departed from Sevastopol for Kherson Oblast on 27 September.

Military commissioners [enlistment officers] on the temporarily occupied territory of the Autonomous Republic of Crimea received instructions to conscript Crimean Tatars for service in Russian occupation forces in the first instance [i.e., before all other populations in Crimea]. They are then sent to join units that are deployed in the areas where the most intense fighting is taking place.”

Details: The General Staff reported that 21 Crimean Tatars were conscripted into the Russian army in the Saky district on 26 September alone.