Watch the throne: Race for 2024’s House GOP campaign king is already on 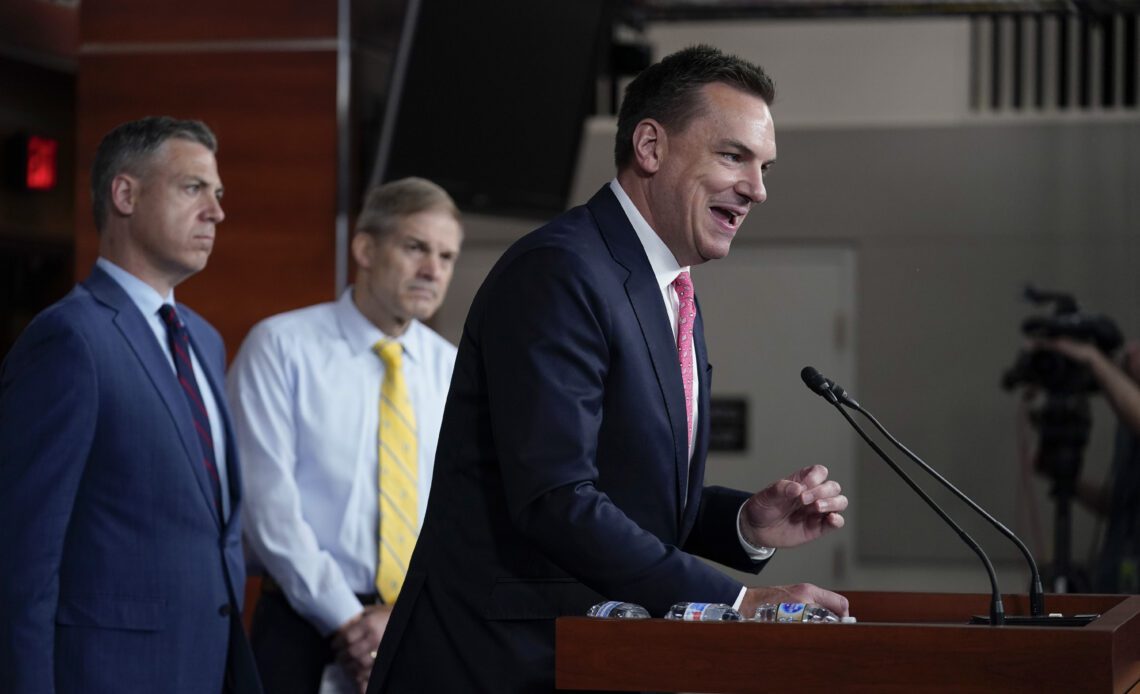 Adding to the upward climb, the next NRCC chair may have to respond to the unpredictable whims of Donald Trump during a third White House bid, while also pivoting around other candidates who might join a Republican primary. Both Hudson and LaHood say they are up for all aspects of the job.

“Tom Emmer has done an incredible job. … And so, if I had the opportunity to serve as chairman, I’m not gonna go in and dismantle what’s there,” Hudson said in an interview. “I want to go build on what he’s done.”

When asked why he should take the campaign lead spot, Hudson, who’s already talking with colleagues about his aspirations to lead the NRCC, emphasized his efforts to help the party win back the House this fall, from working with candidates to traveling and fundraising for the House GOP committee. LaHood’s pitch is similar.

On paper, the two don’t seem to differ much. Both are 50-somethings who currently serve in NRCC leadership and are well-liked in the GOP conference. And both have plenty of Capitol Hill knowledge, albeit from different vantage points: Hudson has long-established ties within the party from his time as a congressional staffer, notching stints as a chief of staff and a campaign manager before he became a lawmaker himself in 2013.

For LaHood, Congress is in his blood. His father, former Rep. Ray LaHood (R-Ill.), served in the House for 15 years before becoming the lone Republican in President Barack Obama’s Cabinet. Before the younger Lahood came to Congress in 2017 he was a federal prosecutor.

The race is still something of a sleeper, getting overshadowed by the crowded and aggressive three-Republican battle for majority whip next Congress as well as the drama playing out over the House conference chair role as the GOP focuses on sprinting through the tape to take back control of the chamber in November.

Hudson can credibly argue that he has broader experience with various roles at the NRCC, currently serving as vice chair of the Patriot program that helps reelect vulnerable incumbents — the Republican version of Democrats’ vocal…