Vladimir Putin plots to seize US weapons from Afghanistan 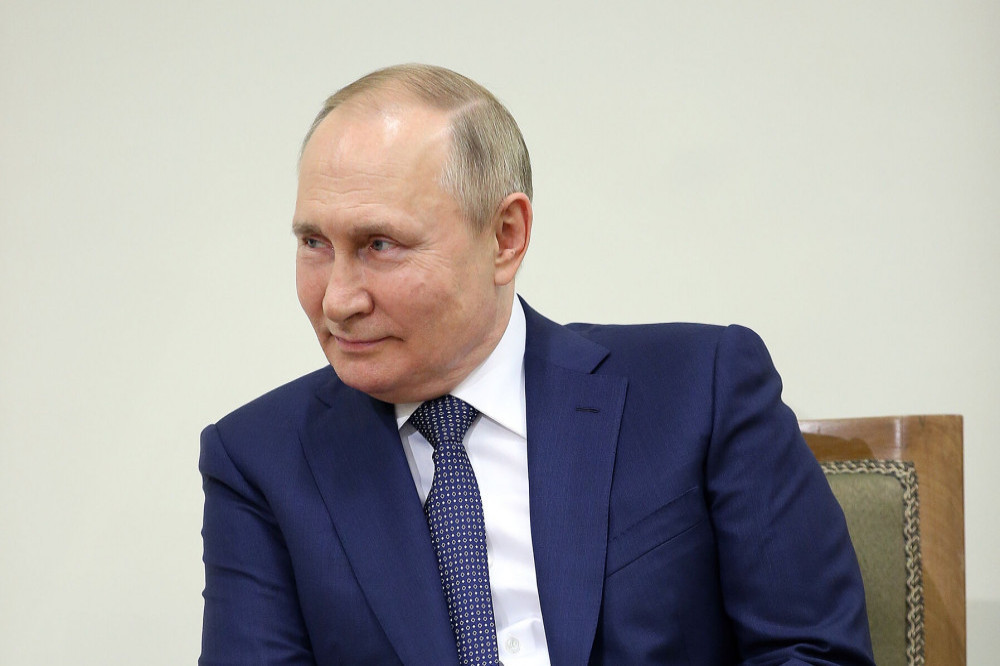 Vladimir Putin plans to seize US weapons left behind during the evacuation of Afghanistan.

Vladimir Putin has a plan to seize US weapons from Afghanistan

A Kremlin insider claims that the Russian despot is in negotiations with the Taliban to recognise the nation’s government.

In return, Putin wants US equipment snatched from Afghanistan by the Taliban to be handed over – according to Telegram channel General SVR – which claims to be fed information by a Kremlin insider.

American troops withdrew from Afghanistan in 2021 as the Taliban surged across the nation and it is thought that fighters stole as many as half a million weapons and up to 50,000 vehicles.

The General SVR channel claims: “Putin is overseeing negotiations with the Taliban to recognise the Taliban government.

“In return, the Russian leadership is offering a major arms and military equipment swap.

“Putin reported that the Taliban possess weapons and equipment including those seized after coming to power in Afghanistan, that are scarce for the Russian Army at the front.

“People initiated into the details of the negotiations say that the Taliban are extremely surprised by such proposals, but they are discussing them in earnest.”