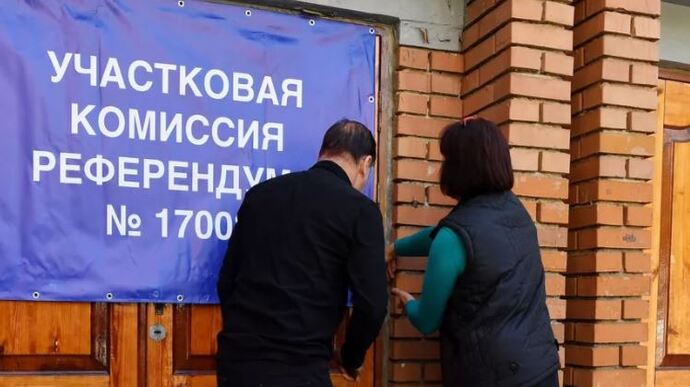 Kremlin puppets in the occupied parts of Donetsk, Luhansk and Kherson Oblasts and Melitopol have announced that they have started “referendums” on joining Russia.

Details: The so-called “DPR” reported that “voting” is taking place throughout the territory controlled by the occupiers.

In Melitopol, work has begun to visit citizens’ homes to collect signatures.