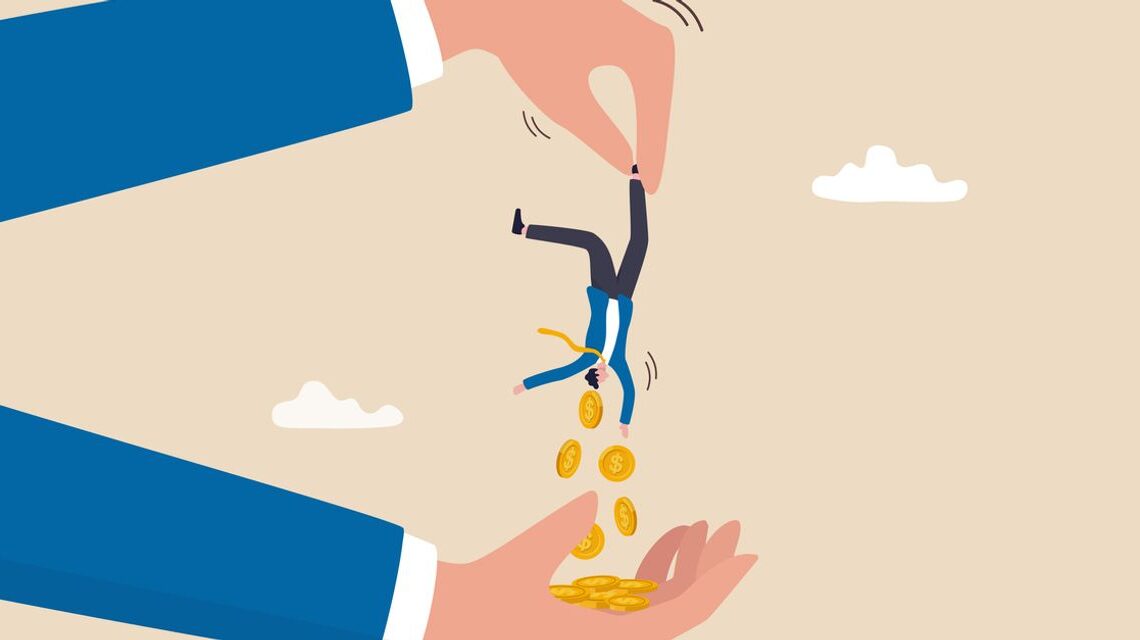 Democrats finally have a strategy to stop billionaires from fleeing high tax states: Block the escape routes. That’s the logic behind coordinated moves in progressive states to tax wealth. The reforms aren’t likely to pass immediately, but they illustrate the increasingly open socialist goals of progressives and their public-union backers.

on a Zoom call. “They will pay what they owe.”

The taxes are branded as levies on wealth, but they vary in form. Some resemble Sen.

outline from 2021 and would cut out a slice from large asset holdings each year regardless of whether they grew in value. That includes California, which would take 1% a year from households worth more than $50 million and 1.5% from those worth more than $1 billion. This is a grab for the fortunes of tech entrepreneurs who have already filled Sacramento’s coffers with payments on income and capital gains.

The California bill would also require taxpayers with illiquid assets to file yearly reports on their holdings and eventually pay the tax, even if they move out of state. Communist China doesn’t even do that. The Eagles were ahead of their time when they wrote “Hotel California”: You can check out any time you like, but you can never leave.

The Illinois plan would treat billionaires’ unrealized capital gains as income, taxed at 4.95%. The targets would have to pay the levy whether or not they sold the assets being taxed, though the author hasn’t mentioned a comparable deduction for capital losses.

“We want to send a message that there is nowhere to hide,” state Rep.

told the press last week about the interstate effort. Illinois Democrats must still be fuming over the departure of hedge-fund founder

last year, along with his $200 million in annual state taxes.