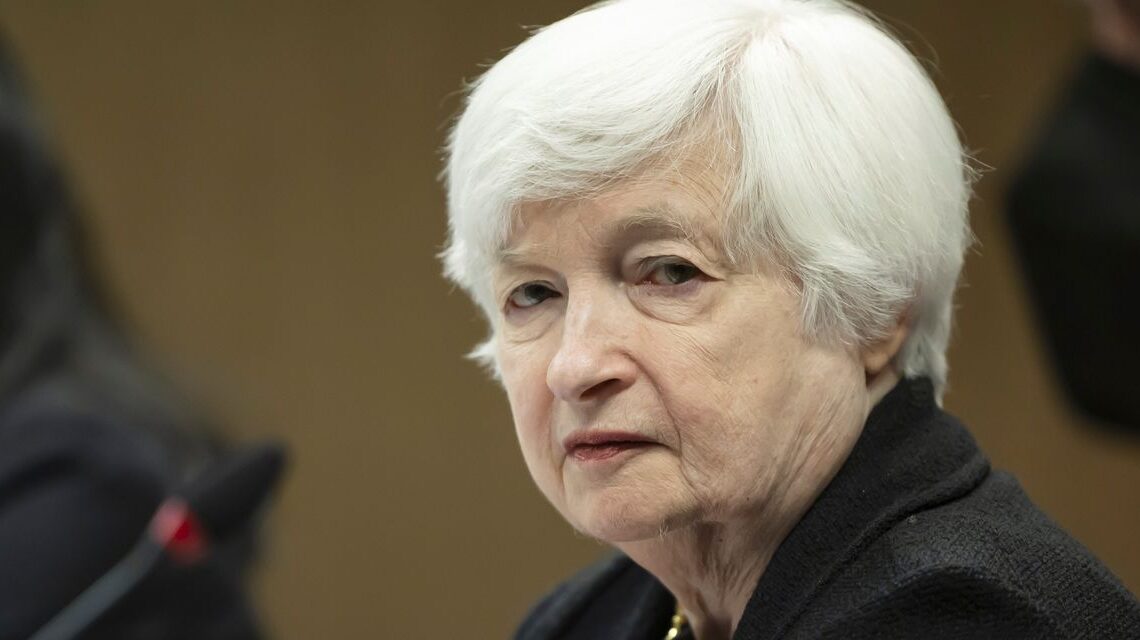 said Japan and the European Union would need to negotiate new trade agreements with the U.S. to meet the mineral-sourcing requirements for an overhauled electric-vehicle tax subsidy.

As part of the 2022 Inflation Reduction Act, the U.S. revamped a tax credit for consumers who buy electric vehicles in hopes of reducing U.S. reliance on China. To qualify for the full $7,500 tax credit, among other requirements, 40% of the value of the minerals in an electric vehicle’s battery must come from a country that has a free-trade agreement with the U.S. That amount is set to rise to 80% after 2026.

The requirements have irked allies that don’t have traditional trade agreements with the U.S. Some trade experts and European officials raised the possibility that because the Treasury hasn’t settled which trade deals count, the EU and Japan could be considered to already meet the requirement.

But Ms. Yellen said in an interview that new trade deals would likely be necessary.

“We don’t have something with Europe and Japan that we consider right now to be a free-trade area, but we could negotiate an agreement, ” she said. “For example, there could be some agreement that has to do with trade in minerals and critical minerals and so forth.”

A weekly must-read of news, analysis and exclusive data focused on the intersection of business, money and climate.

“If countries signed up for it, we could find that something like that could qualify in the future as a free-trade area. We’re thinking along those lines,” she added.

European officials have vigorously criticized the requirements for the electric-vehicle subsidies as well as the broader clean-energy incentives included in the Inflation Reduction Act, the climate, tax and healthcare law Congress passed last summer with only Democratic support.

In addition to the mineral requirements, at least 50% of the value of a vehicle’s battery components must be manufactured or assembled in North…